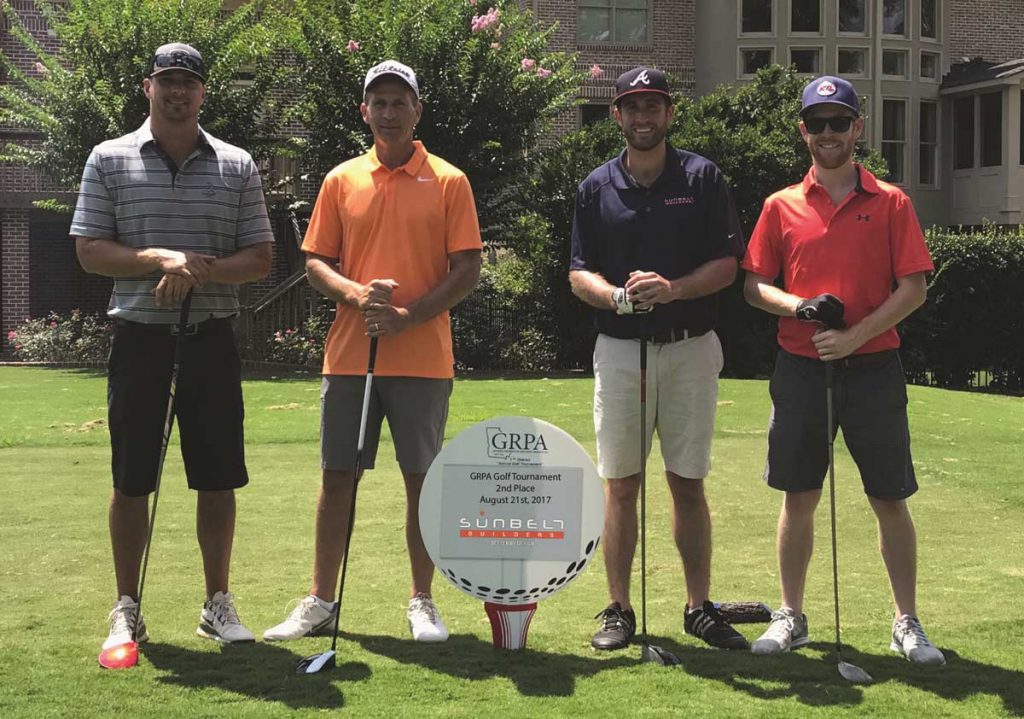 On a day when the sun was eclipsed by the moon, a team comprised of a couple Sunbelt associates won 2nd place after shooting a round of 57 (-15) in the tournament at the Polo Golf and Country Club on August 21, 2017. They were ousted by another group with a winning score of 54 […] 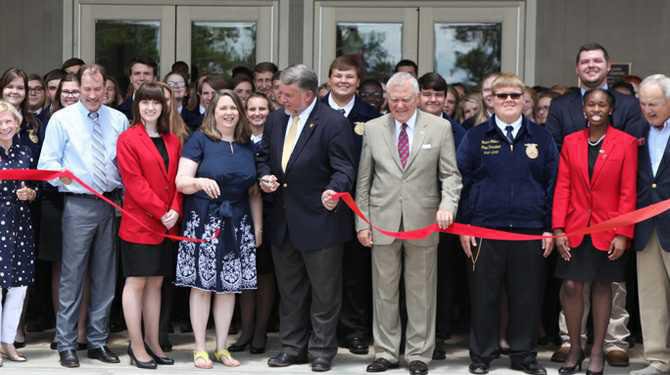 Georgia Governor Nathan Deal was one of many state and local officials on hand in Newton County Tuesday morning for the ribbon cutting on the Terry England Leadership Center at the Georgia FFA-FCCLA Center on Highway 36. Deal spoke of his hope for the new facility. “My hope is that for decades to come, this facility […] 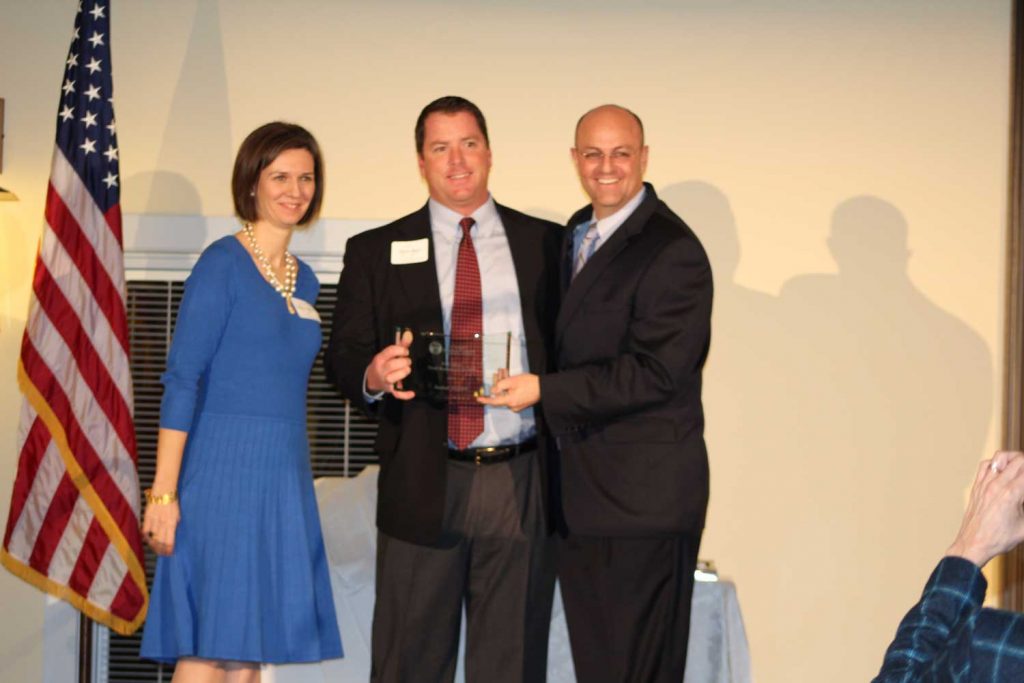 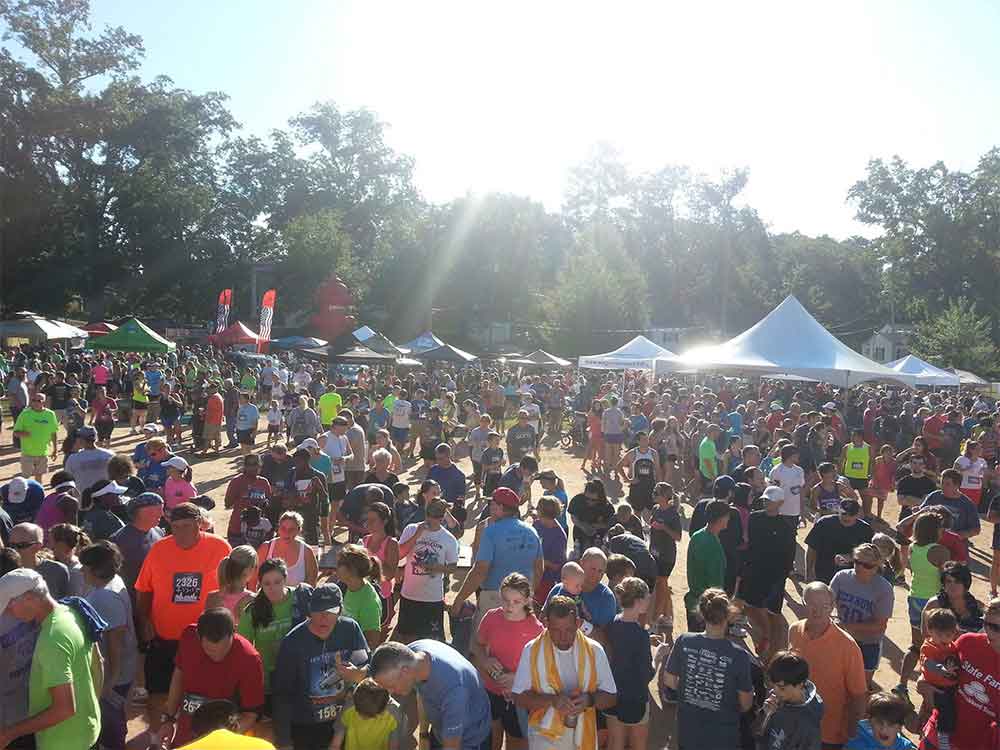 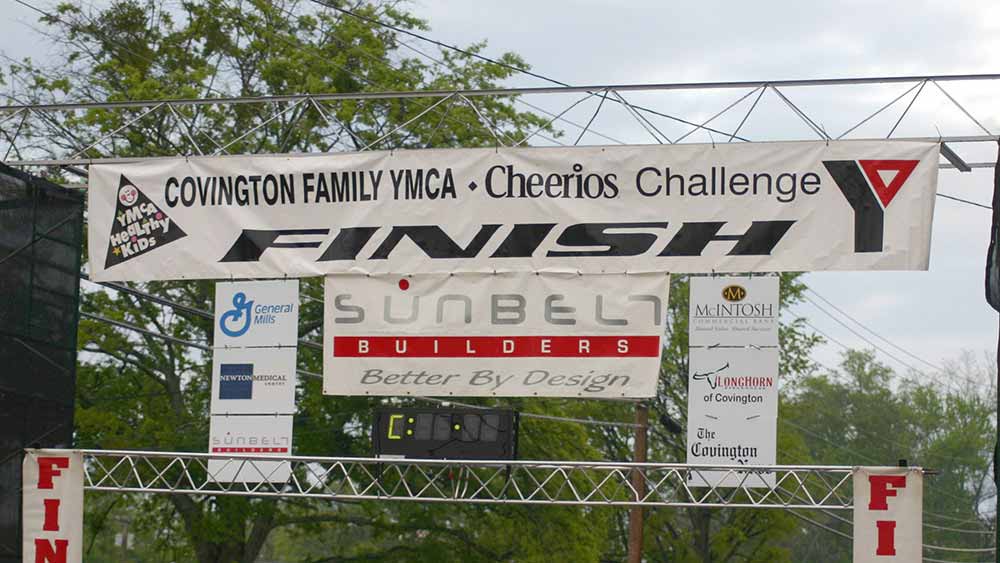 The Covington YMCA 2015 Cheerios Challenge race has a RRP Race Prestige Rating of 3, which is defined as an above average race that will typically bring in around 300 to 1,000 runners, has decent organization, is chip-timed, and professionally done. The race course has been certified as accurate by USA Track and Field. Sunbelt Builders […]

Let’s Talk About Your Project